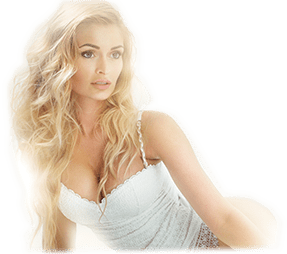 The Pros and Cons Of Each Breast Augmentation Incision Type 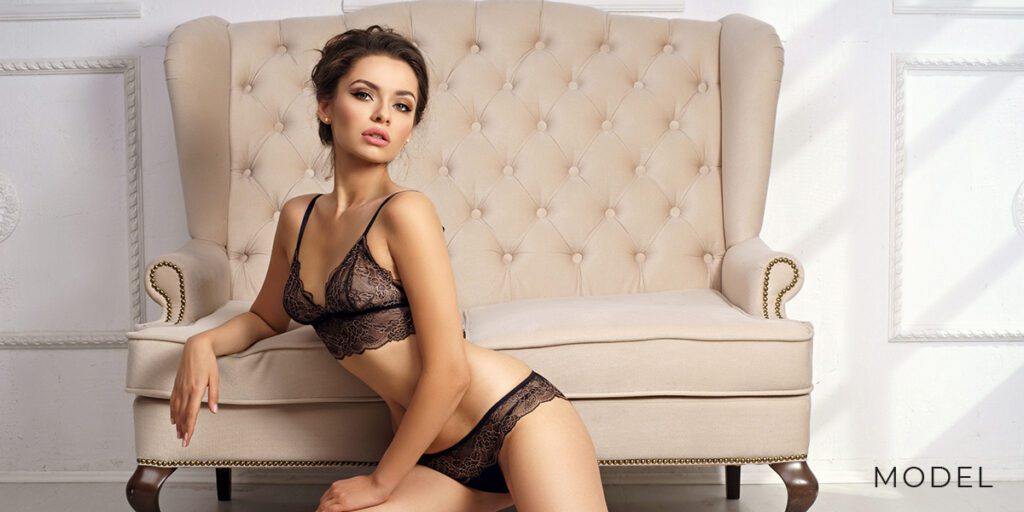 Incision Type #2: Periareolar (Around the Nipple)

A periareolar incision is typically made along the curve of the bottom of the areola, or nipple, right where the darker colored skin meets the lighter colored skin. Once the incision is made, a pocket is created for the breast implant, which is placed either above or below the pectoral muscle, depending on the patient’s preference. Just like with the inframammary fold incision, doctors like the periareolar incision due to the proximity to the breast that makes creating symmetry easier, and ease of controlling bleeding during the procedure. Patients typically like how the natural coloring of the areola disguises scars. However, if for some reason the scar has trouble healing, it may appear raised and be more noticeable with a periareolar incision. Periareolar incisions can also sever milk ducts, so they typically aren’t recommended for women who plan to breastfeed in the future.

We Are Here To Help!

If you want more information or have any questions, here is how you can get some answers.

Incision Type #3: Trans-axillary (Under the Armpit)

This under the armpit incision is popular for women getting smaller implants, from about 200cc to 350cc in size. Since a natural fold exists in the armpit, it is easy for a skilled plastic surgeon to create the incision, make a channel to the breast and then a pocket for the implant. Many women like the trans-axillary incision because it leaves the breasts untouched and unscarred. However, a trans-axillary scar can’t be reused, so if a second breast augmentation surgery is required in the future, a new incision type will have to be made.

A trans-umbilical incision, also called at TUBA incision, is a popular incision type in which empty implants and inserted through the navel and up to the breast, then inflated. Many patients like TUBA because the scar is hidden in the belly button. However, some surgeons will warn that since a TUBA incision is working so far away from the breast, that it can be difficult to achieve natural or symmetrical looking results from this incision type.

You can read about breast augmentation on the Internet as much as you want, but the best way to know which option is right for you is to talk to Omaha Dr. Ayoub yourself and have a complete examination with him. Call his Omaha office today to schedule a consultation at (402) 829-6384.

« Will My Nipples Be Sensitive After My Breast Augmentation?
What is “Drop and Fluff” and What Effect Will that have on the Appearance of My New Breasts? » 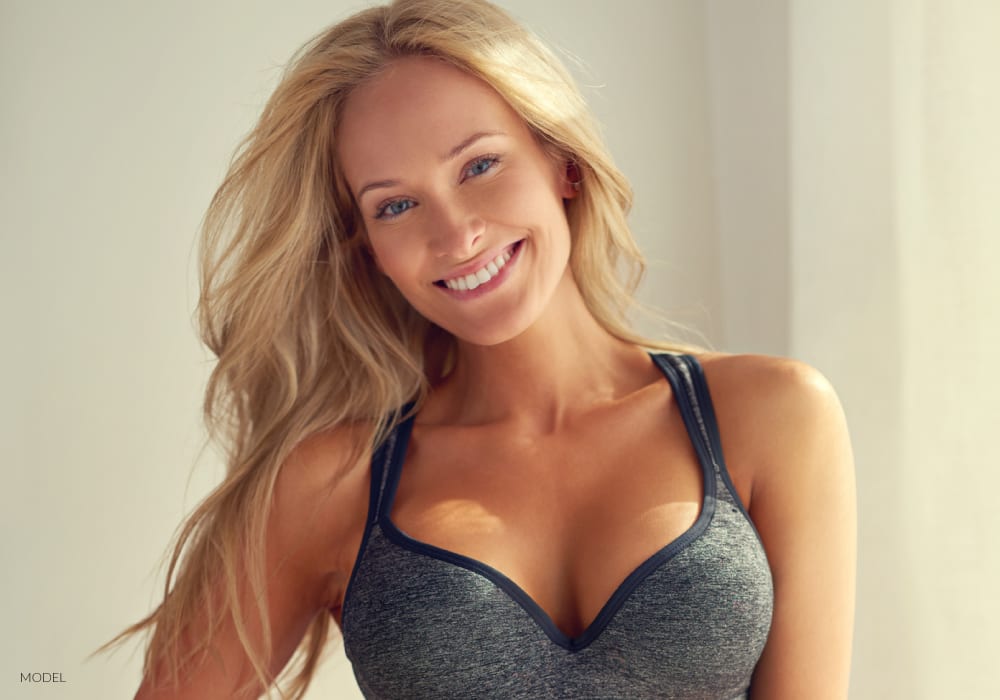 What Are My Breast Implant Placement Options? 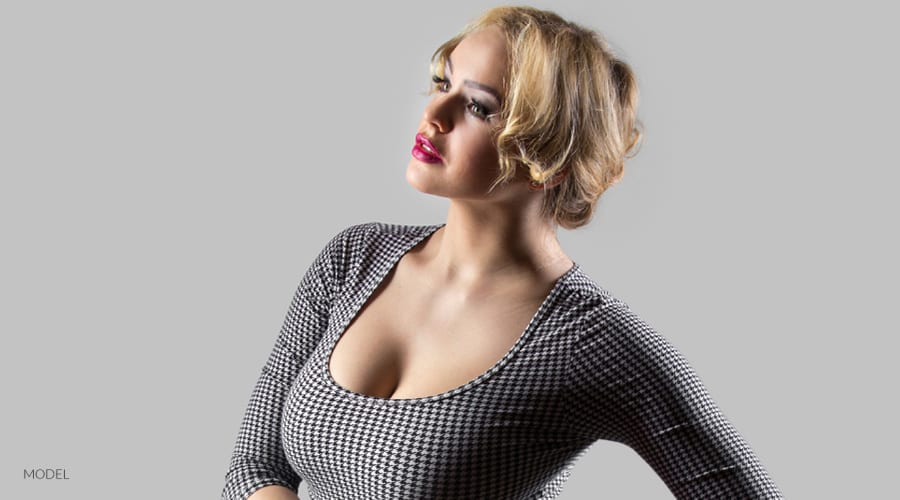 Dr. Ayoub is a board-certified plastic surgeon offering a wide variety of aesthetic and reconstructive plastic surgery procedures designed to help you become the best version of yourself. For more than 20 years, Dr. Ayoub and his team at Westfield Plastic Surgery Center have been an active part of the Omaha, NE community. Together they inspire a warm, welcoming environment for every patient.

How to reach usContact

Call us to schedule yourComplimentary Consultation! 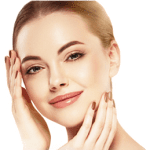 Did you know we have an online store??

Please be aware that this is not a secure email network under HIPAA guidelines. Please do not submit any personal or private information unless you are comfortable doing so. Please understand that if you email us, you are agreeing to the use of an unsecured method and understand all replies will be sent in the same fashion and you are authorizing this.

This website is provided for information and education purposes only and is not intended to offer specific medical or surgical advice to anyone. No doctor/patient relationship has been established by the use of this site, and no diagnosis or treatment is being provided. The information contained here should be used in consultation with a doctor of your choice. No claim or opinion on these pages is intended to be medical advice or to replace a one-on-one relationship with a qualified health care professional. No guarantees or warranties are made regarding any of the information contained herein.